It is a known fact that no matter how hard women work and are experienced, men are generally preferred for senior-most positions in organizations.

Understanding the Meaning of Glass Ceiling and Breaking It

If you have been too long in the corporate world, you might have come across the word ‘glass ceiling’ now and then. Glass ceiling is nothing, but a metaphor used in workplaces for social barriers hindering progress in a woman’s career.

Many women out there are paid less than their male counterparts due to gender discrimination are even though they are well qualified. This can bring your self-confidence and morale.

Here is where you can check in to self-improvement programs such as Women365.io that offers weekly support and guidance for women in the workforce and beyond. They hold professional webinars and group discussions lead by professionals that help in improving your self-confidence, understand how to break glass ceilings at the workplace, and help you achieve your career goals.

Glass ceilings exist in every firm. While some companies might be open about it while others might be subtle. You too might have come across certain situations wherein your supervisor might have chosen a less suitable person for a project due to them being elder or experienced than you. 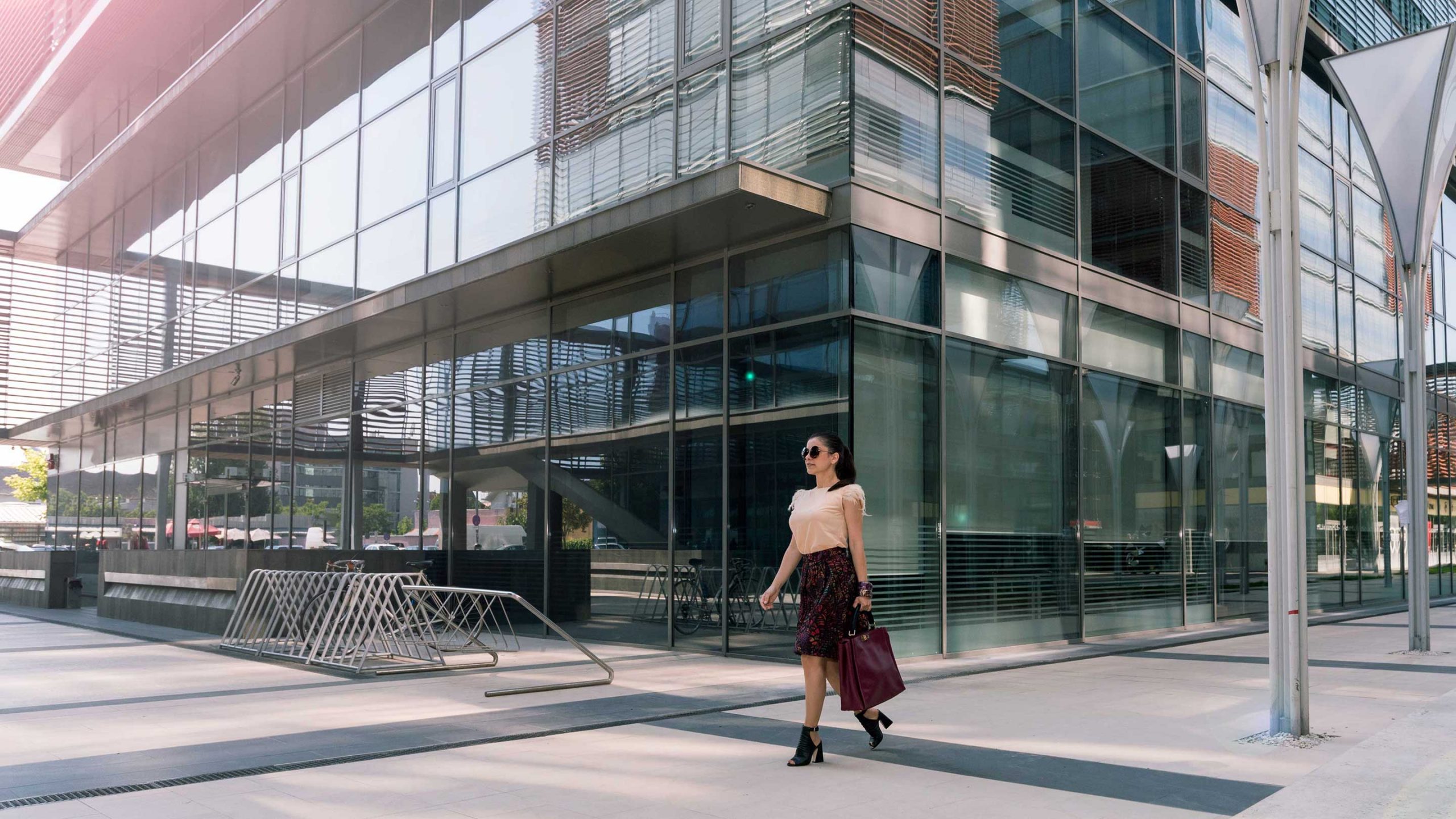 Now the question that arises is that currently when people are talking about gender equality and women’s rights, why do such treatments occur?

It all finally drills down to:

Psychological barriers might arise due to the limited knowledge of any candidate. Going through resumes, performance reports, and references, recruiters generally tend to hire people who have had similar roles in the past. If an elderly male person held the previous position, they might unconsciously search for similar criteria in their candidates without giving any thought to whether you might be able to do better or not.

Secondly, ethnic differences also play a pivot role in the existence of glass ceilings. If you are a woman from an ethnic minority then your chances of promotion are comparatively less than that of the other ethnic backgrounds.

Read also: Do You Know Why You Will Need a Sourcing Agent in Asia?

Many people have a notion that women cannot be better leaders as they might need to focus on their families or get married and have kids. If you study the trend in corporate offices closely, you might find that women generally tend to get the roles of receptionists, assistants or secretaries are you need to be feminine and nurturing for such roles. 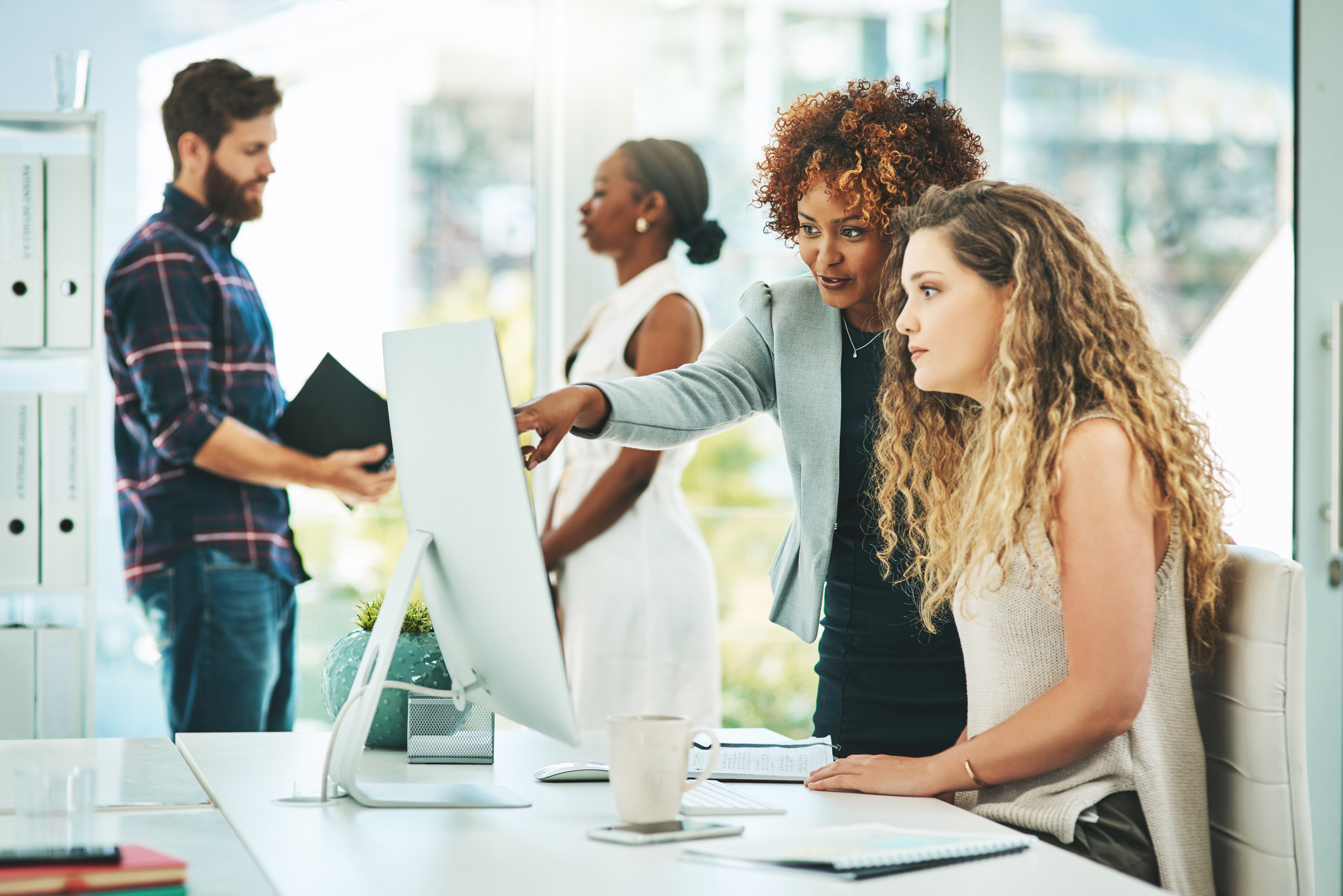 Glass ceiling can be broken by:

Glass ceilings will not be broken in a day. It will take time and with your continuous perseverance and diligence, you might be able to make a difference in your workplace.

Vivek Baghel is a Professional Blogger, Writer and likes to write in various niches as well as all about the latest news. He’s also Admin of Oshup.com a tech blog and shares Tech, News, SEO articles, and the Latest News.